What Became of Anna Bolton 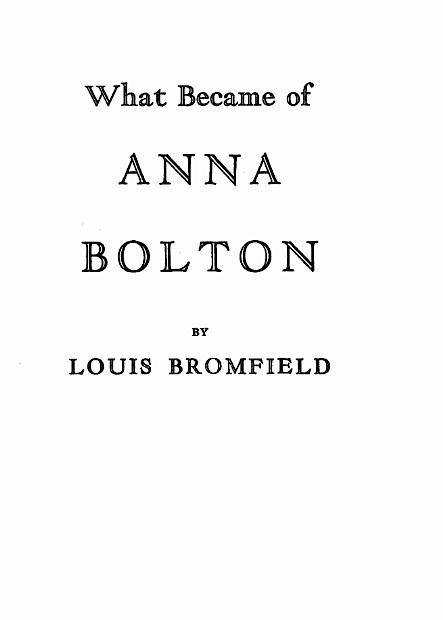