The Box of Delights; or, When the Wolves were Running 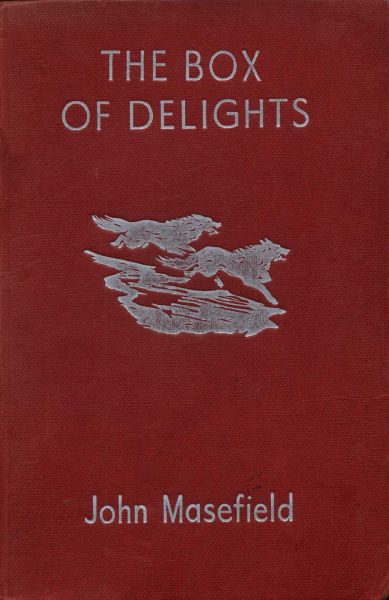