The Widow in the Bye Street 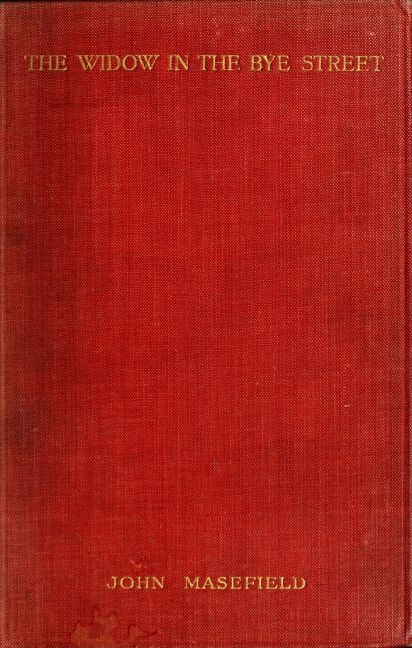