The Lady Who Sailed The Soul 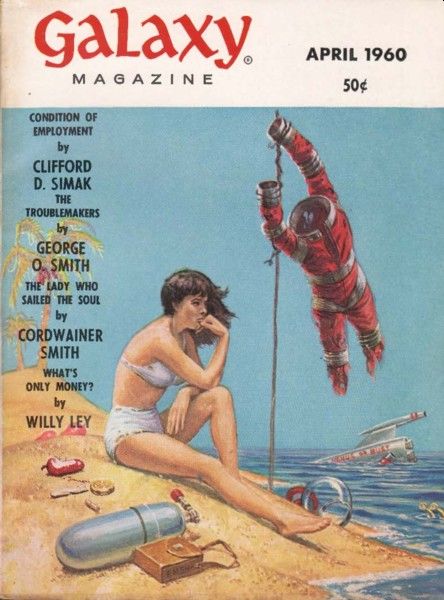