When the People Fell 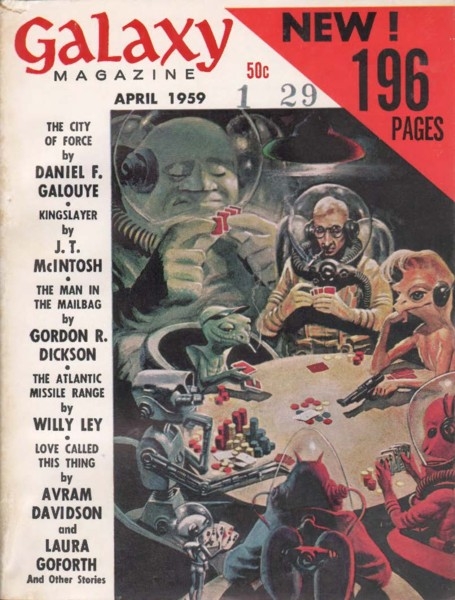