The Hand of Destiny 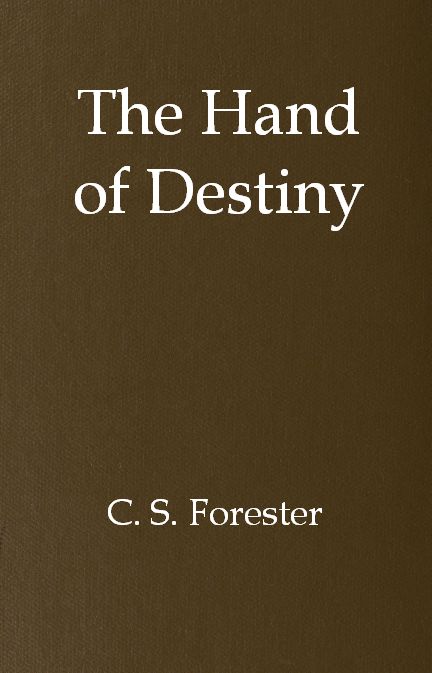