The Vultures of Desolate Island 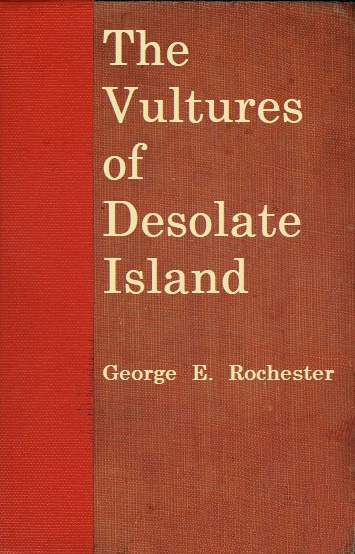