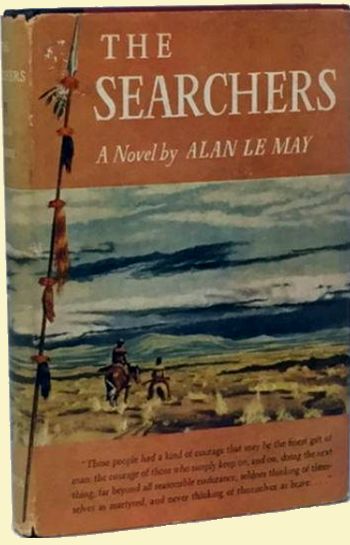 
Author Bio for Le May, Alan