The Bells of San Juan 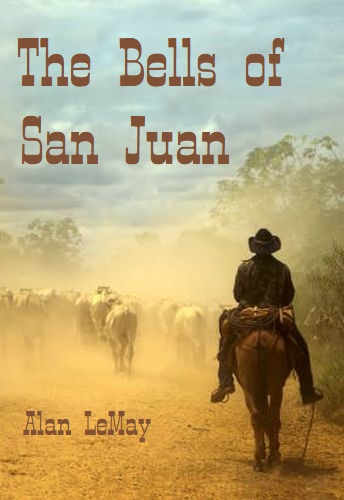 Author Bio for Le May, Alan