Meet Me on the Barricades 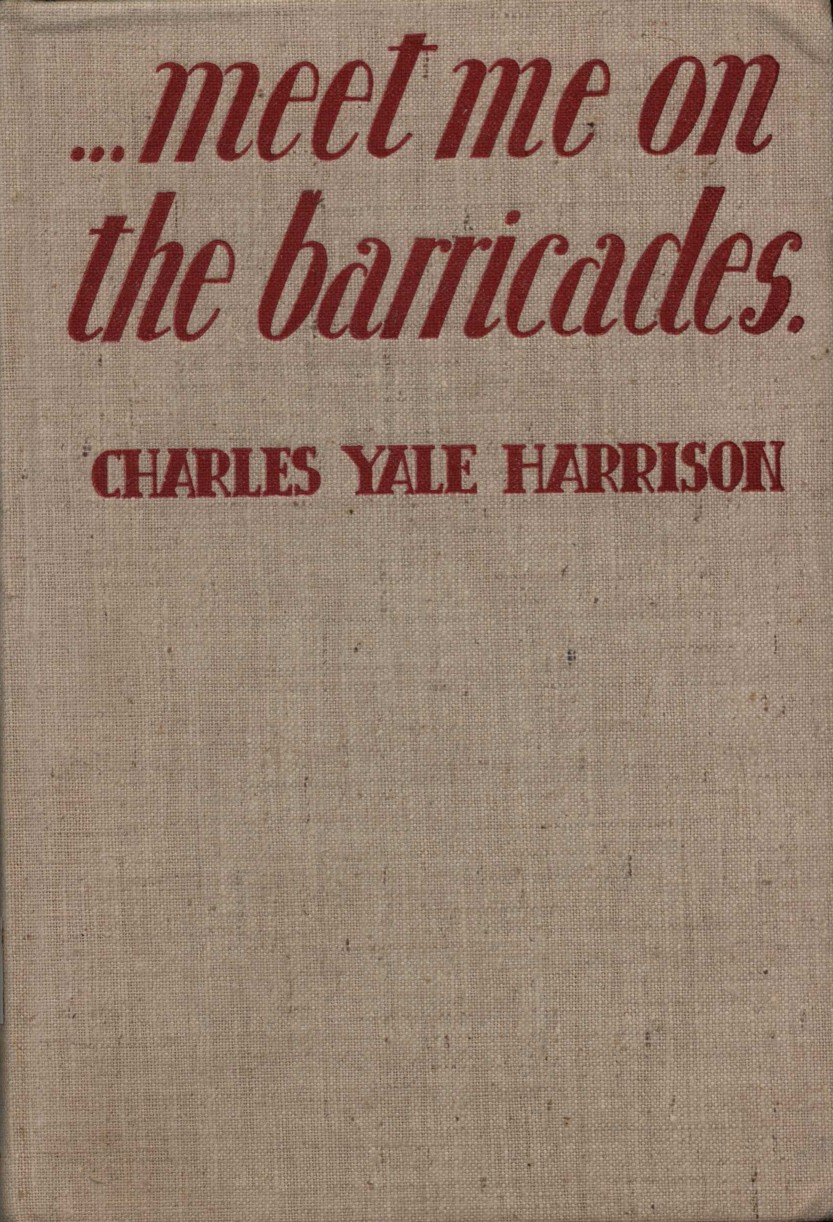