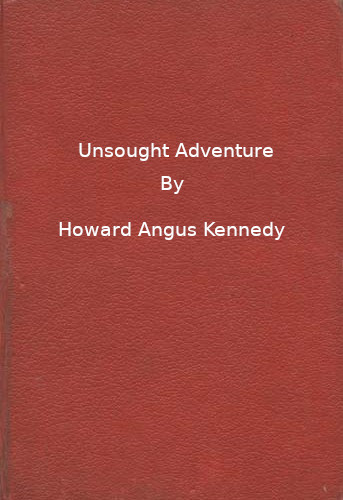 Howard Angus Kennedy (1861-1938) was a Canadian historian and journalist. Born in London, England, he emigrated to Canada with the intention of learning to farm but became a journalist instead. He became a correspondent for the Montreal Witness as well as the New York Herald. His most notable assignment was to cover the North-West Rebellion in 1885. He was present during the relief of Battleford, the Battle of Cut Knife and the pursuit of Big Bear. He tried again to return to farming but the onset of World Ward I meant recruitment by the government to help with the war effort. He went to Ottawa where he worked as a writer and editor for several government agencies until 1918. After the war he devoted his time to writing and eventually produced 17 books as well as numerous articles and pamphlets. He was a charter member of the Canadian Authors Association which was established in 1921 and in 1929 he was elected as national secretary, a position he held until his death. (Macmillan Dictionary of Canadian Biography, Who Was Who, 1941)