The Queen Who Flew: A Fairy Tale 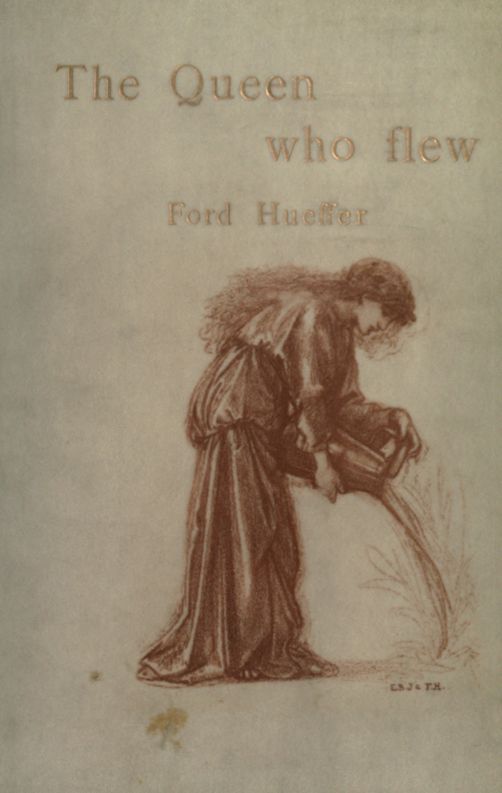