Uncle Wiggily in the Woods 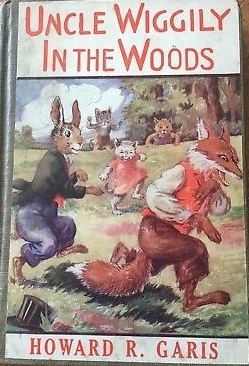