The Holly-Tree Inn. The Extra Christmas Number of Household Words, 1855. 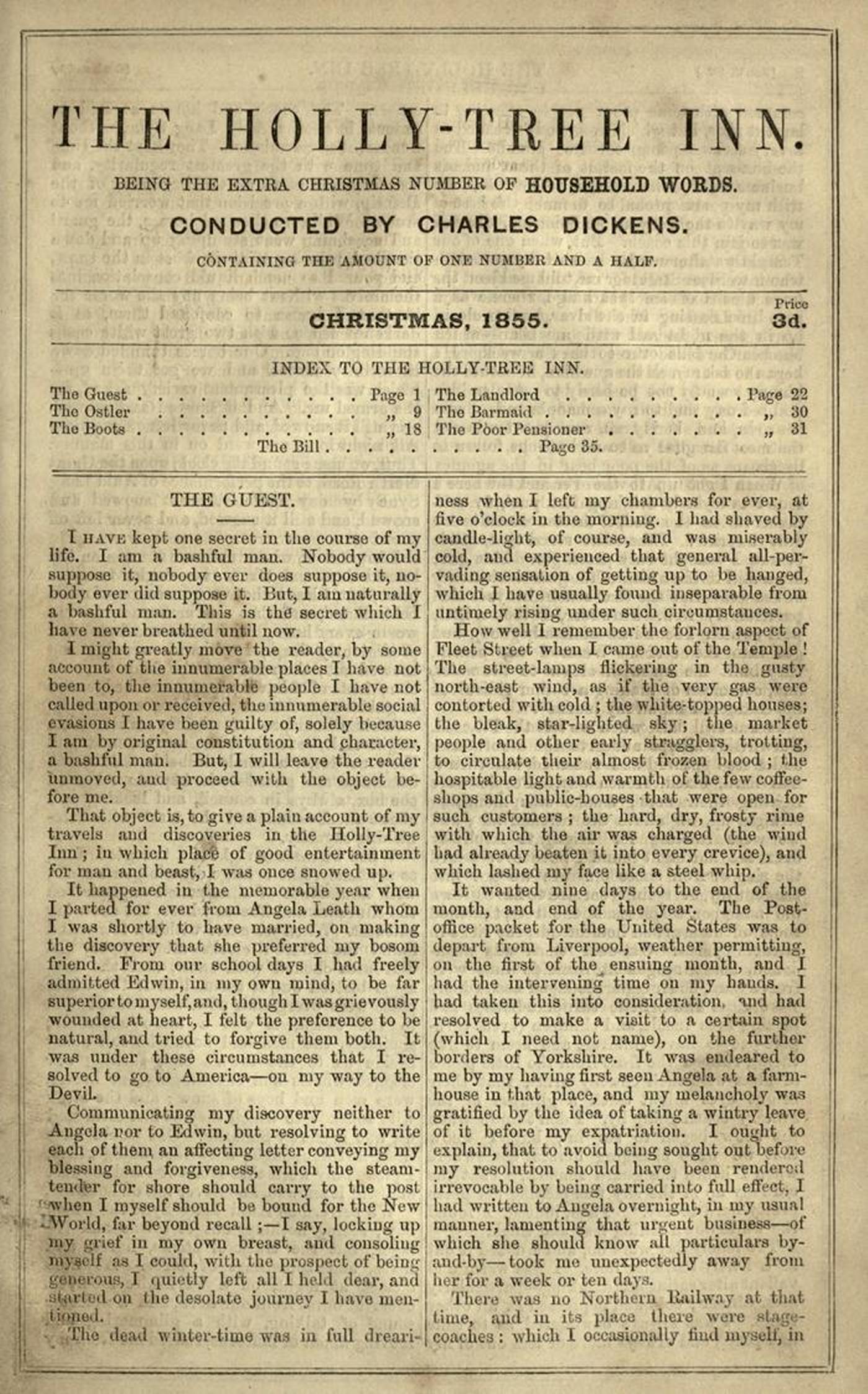