The Picts and The Martyrs: or, Not Welcome at All [Swallows and Amazons #11] 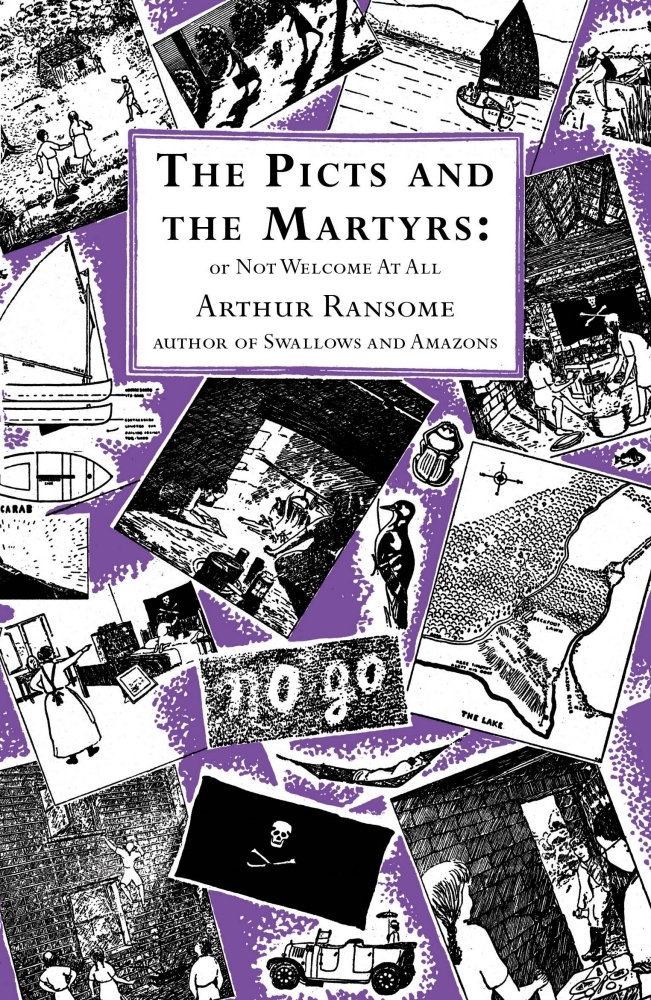