The Big Six [Swallows and Amazons #9] 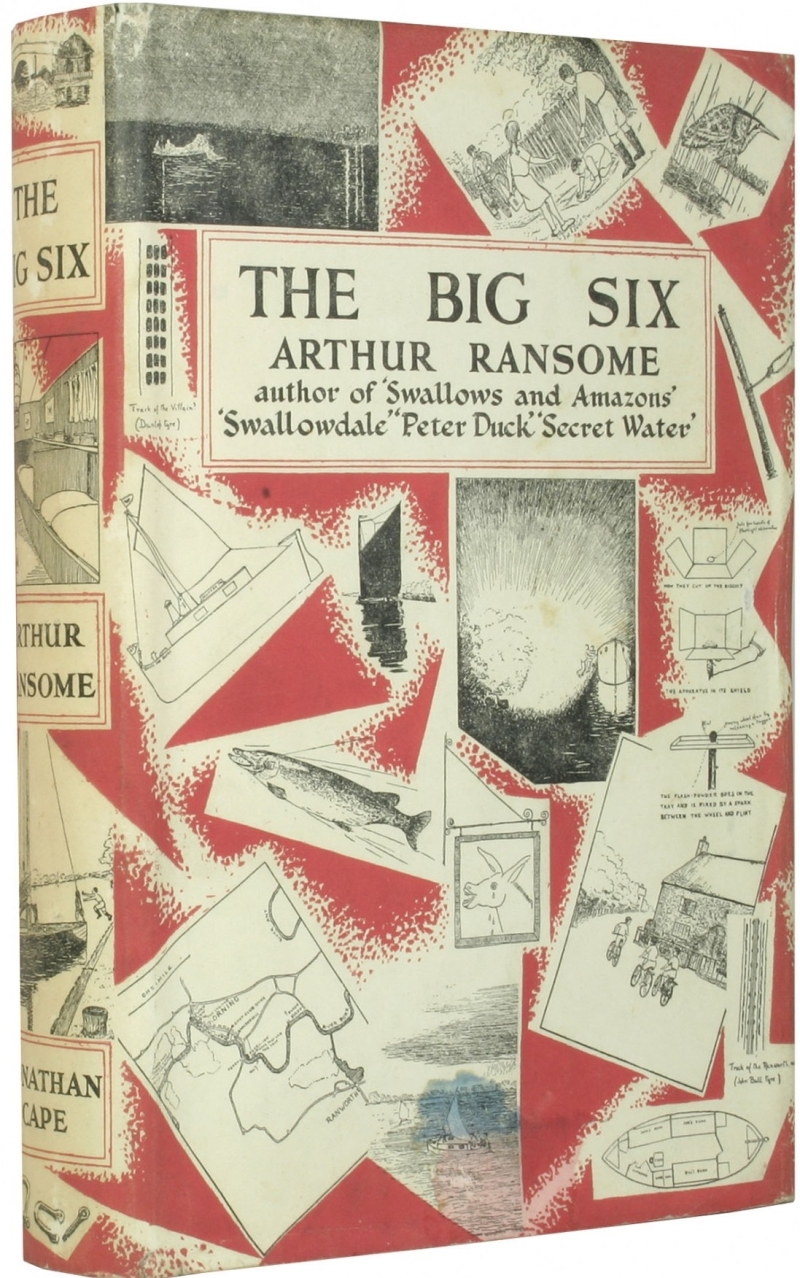