Daughter of the Sun: A Tale of Adventure [The Treasure of the Hills] 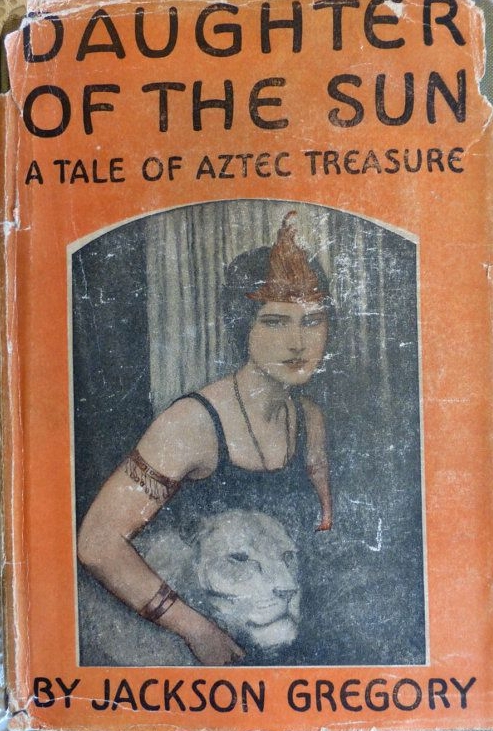