Pathfinders of the West: Being the Thrilling Story of the Adventures of the Men Who: Discovered the Great Northwest: Radisson, La Vérendrye, Lewis and Clark 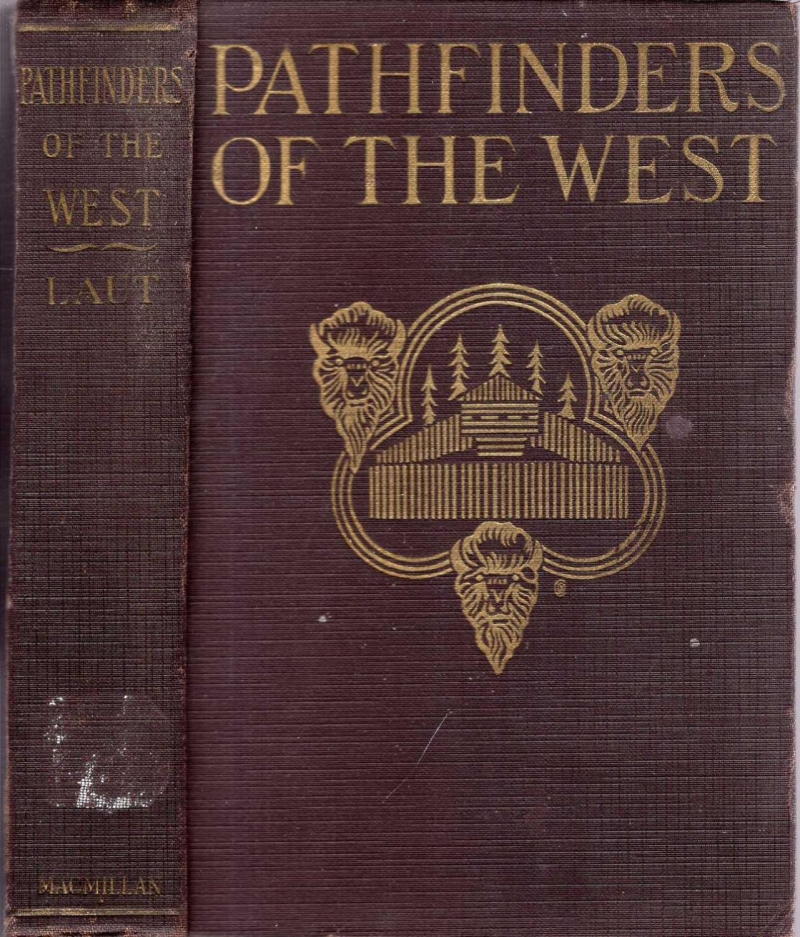