Canada: The Foundations of Its Future 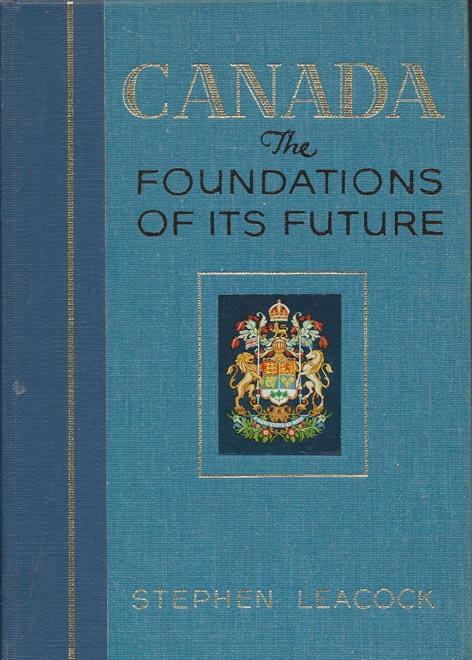 Frederick H. Varley (1881-1969) was a Canadian artist. Varley was born in Sheffield, England and received his art training in Europe. He met Arthur Lismer in school who persuaded him to come to Canada in 1912. There he obtained a reputation as a highly skilled, if somewhat eccentric portrait artist. In 1918, he enlisted in the army where he was employed as a war artist. The war deeply affected him which moved him to paint some his most poignant work. He is famous for his painting "For What?", a dark scene of death and devastation. On his return to Canada, he became one of the founding members of the Group of Seven. Although he painted some landscapes, he was much more comfortable painting people than trees. (Library and Archives Canada)