The Complete Short Stories of W. Somerset Maugham, Vol. I 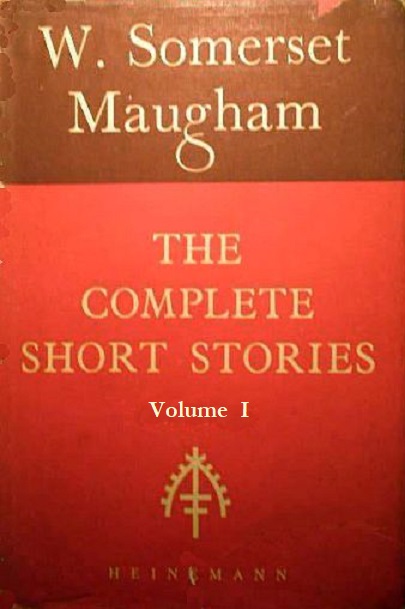