Ashenden: or, The British Agent 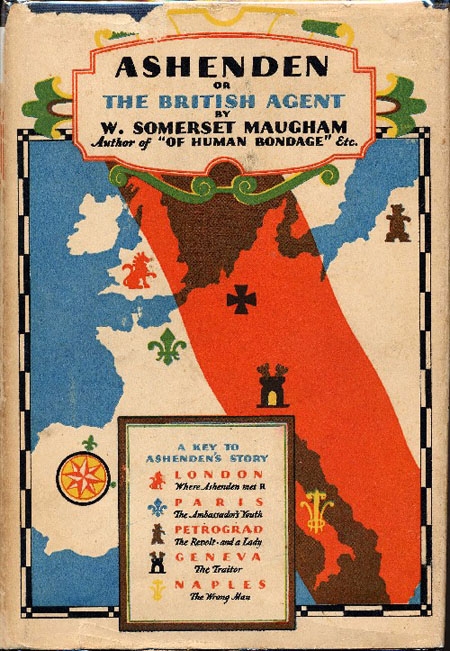