History of Toronto and County of York, Ontario Volume 2 of 2 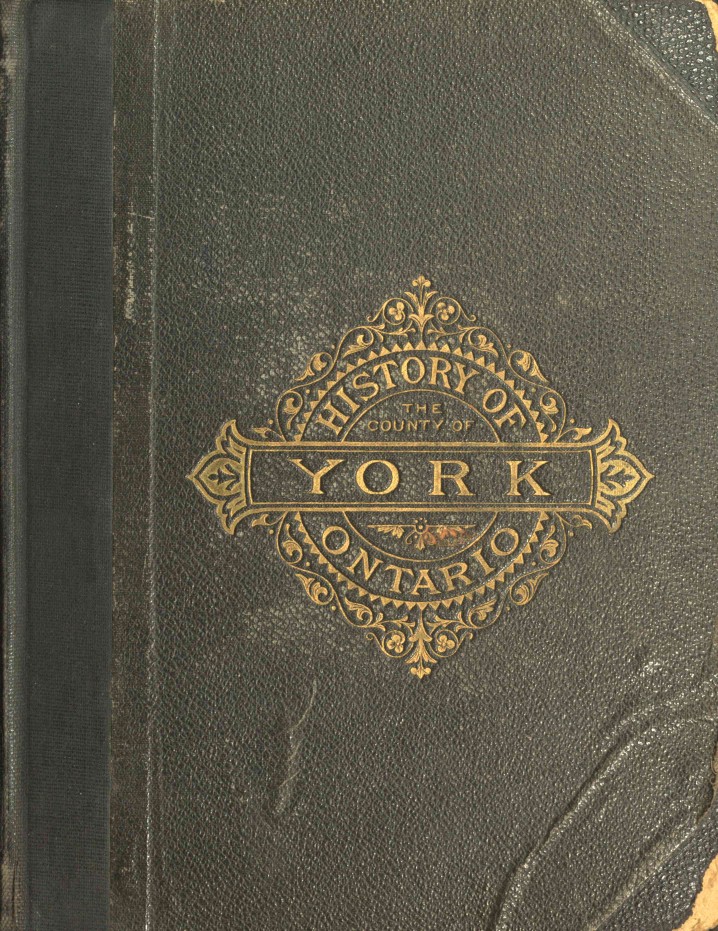 Charles Pelham Mulvany (1835-1885) was a Canadian writer and historian. Born in Dublin, he emigrated to Canada in 1859. He spent some time in the militia and also tried his hand at religion having been ordained in 1868. His religious experience was undistinguished and he left the profession in 1878 to take up a career as a writer. He lived in Toronto and soon began to become a prolific writer providing articles for newspapers and magazines. He found he had a penchant for history and published books on local history about the Counties of Brant and Peterborough. He also collaborated on a two volume work on the history of Toronto and York. (Dictionary of Canadian Biography)