The Darkness and the Dawn 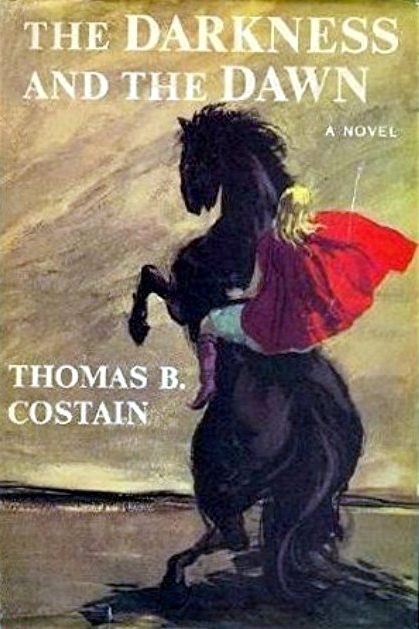