The Children's Story of the War, Volume 5: The First Six Months of the Year 1916 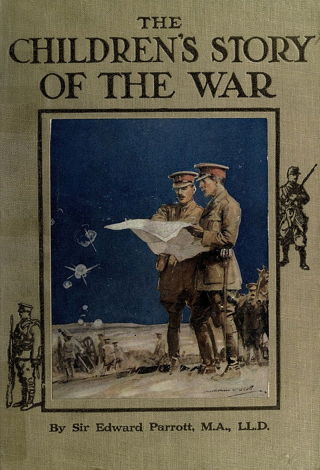