The Pageant of English Literature 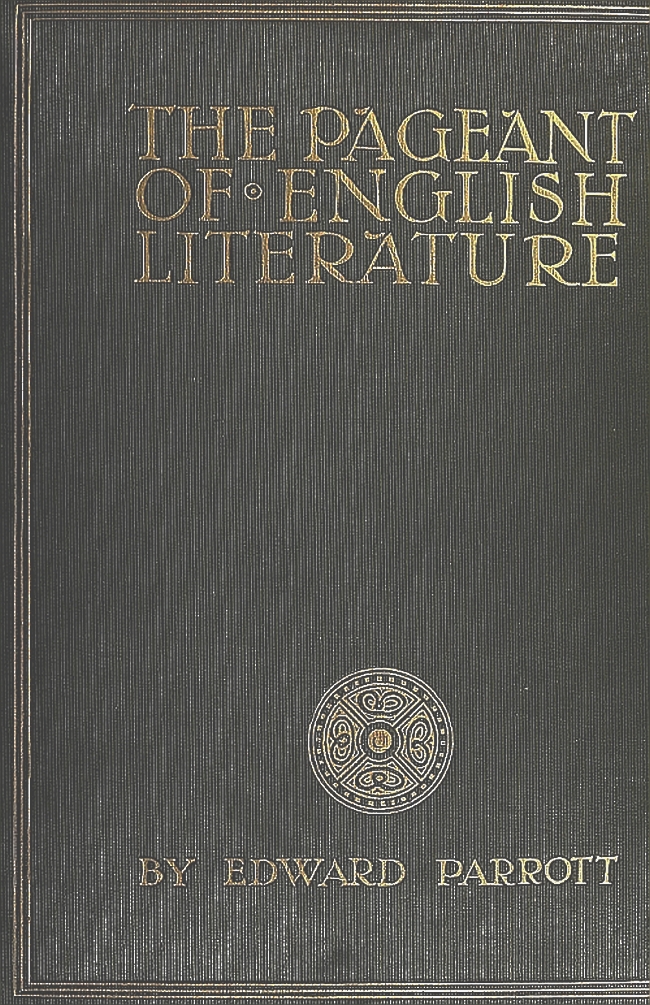