Nine Strings To Your Bow 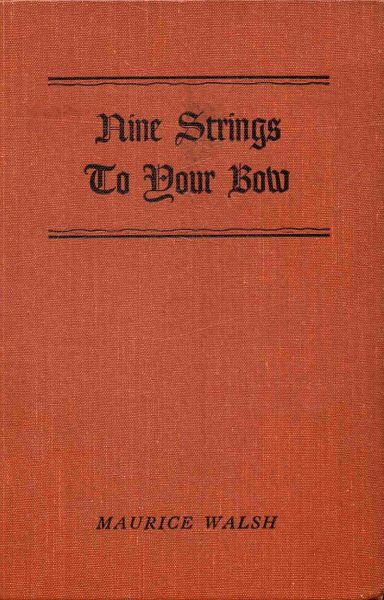