The Key Above the Door 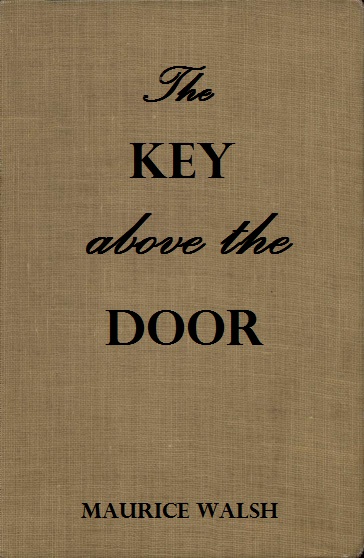