Fire and the Hammer 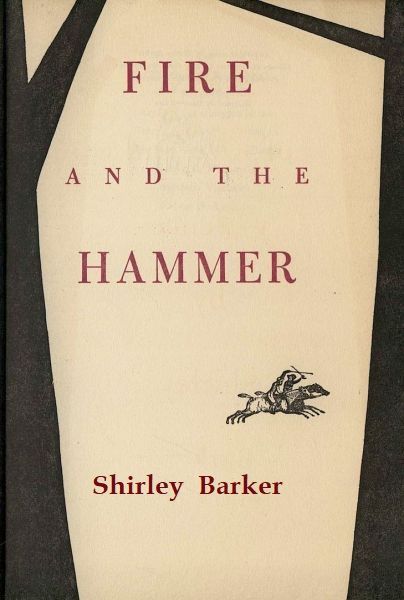