The Dark Hills Under 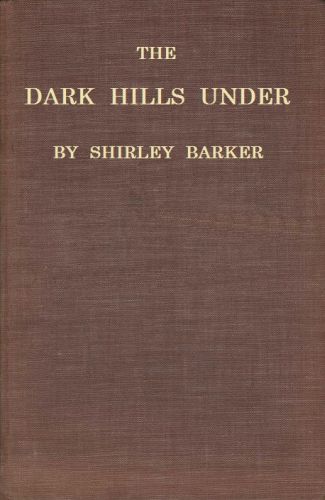