On the Sand Planet 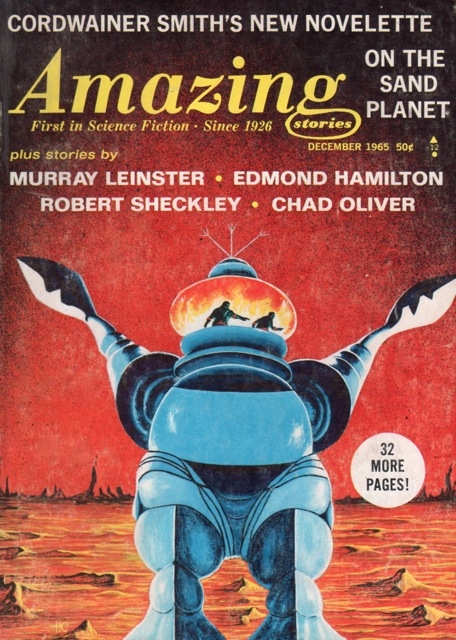