The Dead Lady of Clown Town 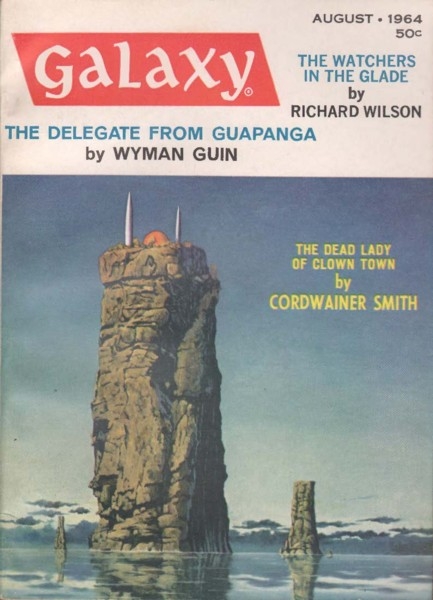