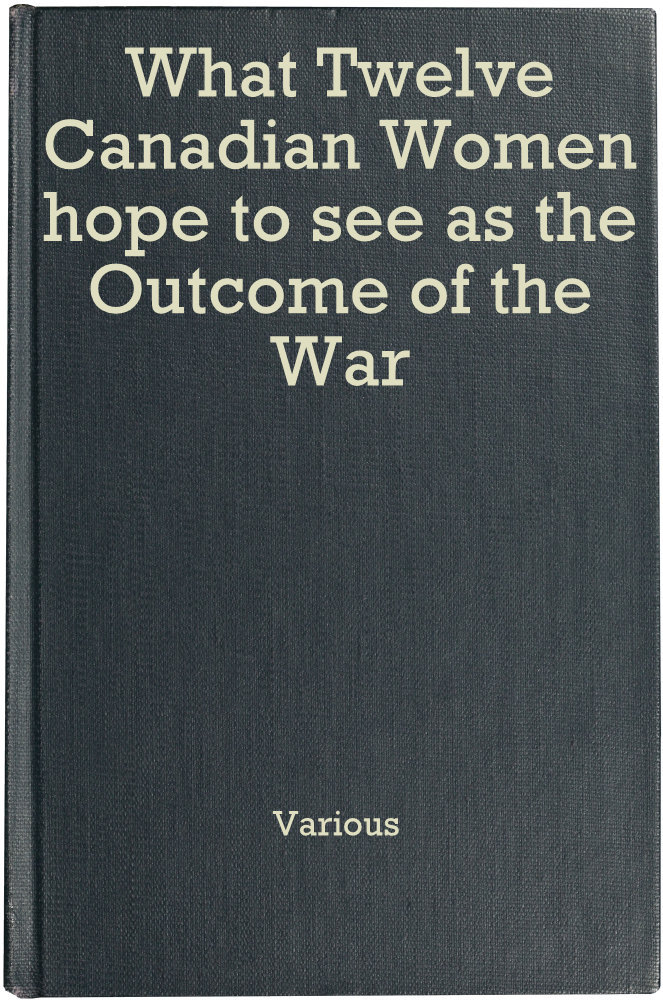 This book is a member of the special collection Special Collection: The Works of Lucy Maud Montgomery (1874-1942)

Lucy Maud Montgomery is perhaps best known as the author of the Anne of Green Gables series. Anne, an 11 year old girl, the hero of a girls novel has become a worldwide bestseller, from Canada to Japan, for children to adults. Tourism based on Anne is an important part of Prince Edward Island's economy!

Information on L. M. Montgomery has practically become an industry on its own: multiple volumes of her Journals, her letters, and many works on Anne, and the author have been published. Many organizations to celebrate her works, have their own websites. Little known to most, LMM published many short works in many different magazines; many of these works have never been collected. Here at fadedpage.com, we are working on making these works available.