The Burning of the Brain 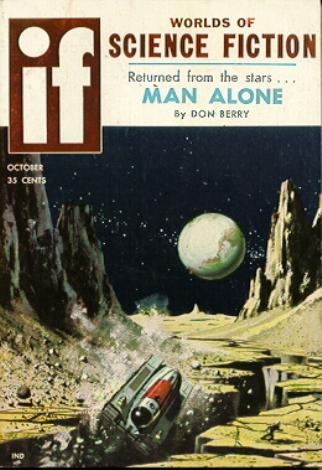