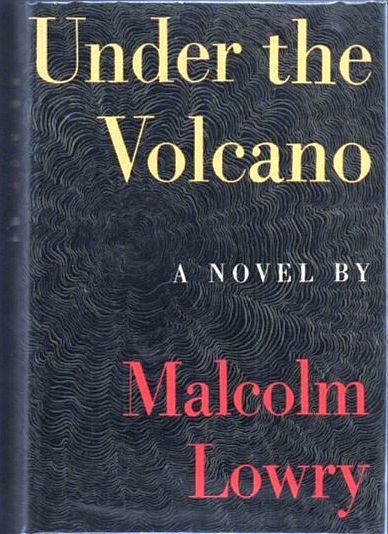 Clarence Malcolm Lowry, English poet and novelist, is best known for his 1947 novel Under the Volcano, which was voted No. 11 in the Modern Library 100 Best Novels list. Although he was not born in Canada, the years he spent in Dollarton, British Columbia, (1940-54) were the happiest and most productive years of his chaotic life. Much of his later fiction is set in British Columbia. All of Lowry’s work is to a degree autobiographical. Under the Volcano, was inspired by his months of alcoholic depression in Mexico (1936-38). From 1941 to 1944 he worked with his wife Margerie in their Dollarton shack tirelessly revising the manuscript, and in 1946 it was accepted for publication. In the character of the consul, a drunken diplomat without official duties, and in the infernal Mexican setting, Lowry found his perfect symbols.