A Shower of Silver 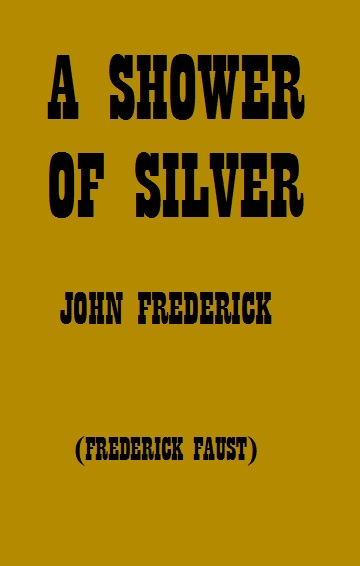