The Edge of the Sea 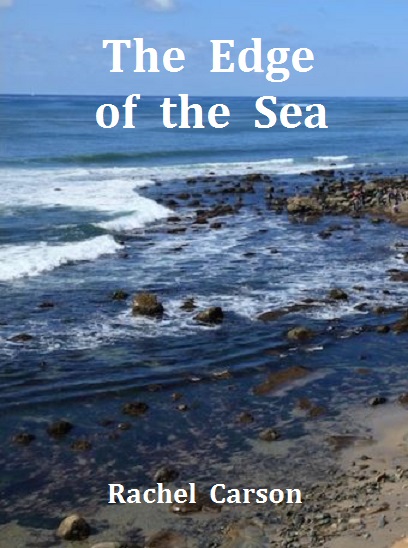