A Preface to Paradise Lost 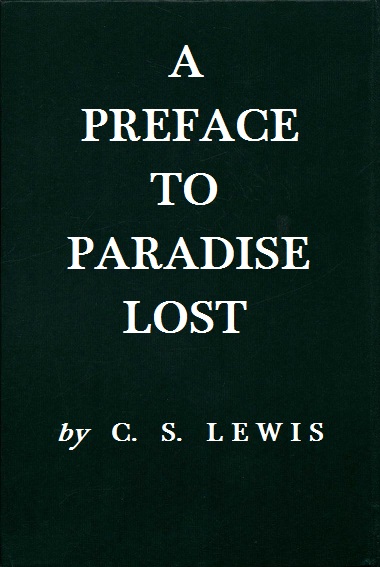