My Early Life. A Roving Commission. 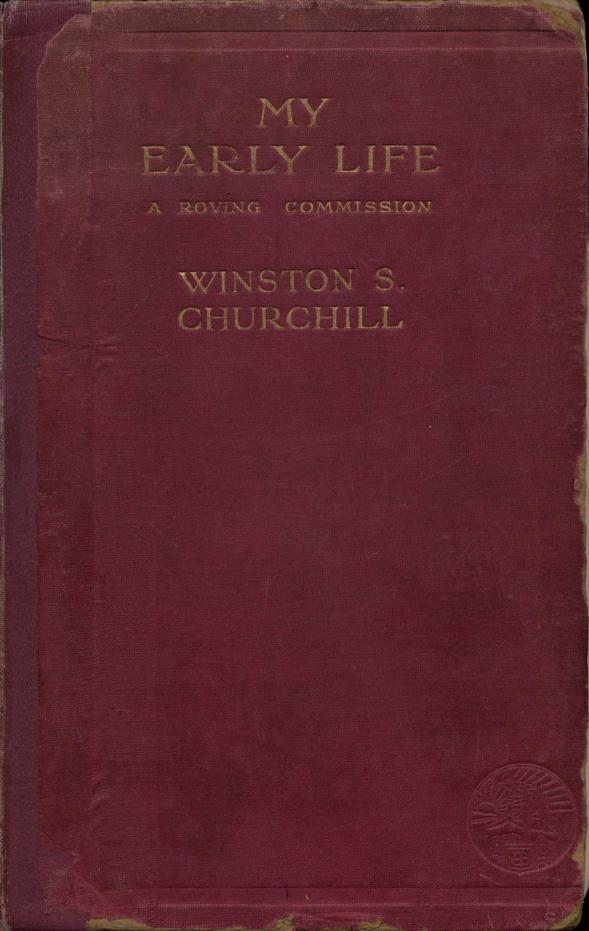