His Majesty's Well-Beloved: An Episode in the Life of Mr. Thomas Betteron as told by His Friend John Honeywood 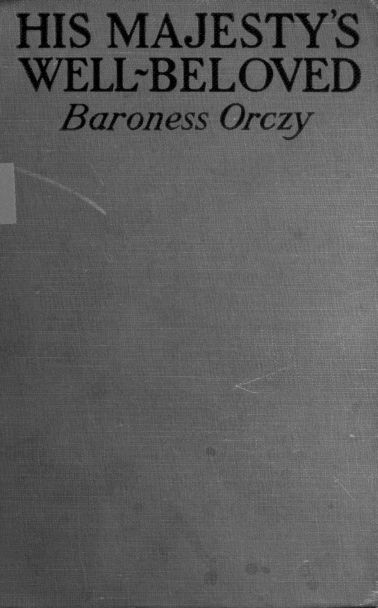