The Gap in the Curtain (Sir Edward Leithen #4) 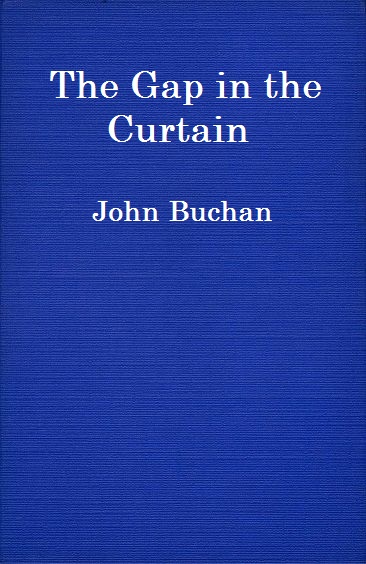