The African Colony: Studies in the Reconstruction 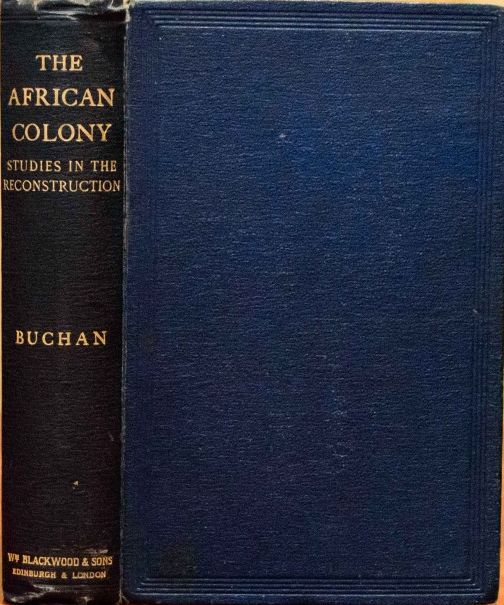