They Still Draw Pictures: A collection of 60 drawings made by Spanish children during the war 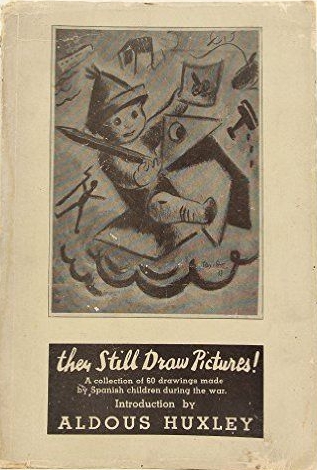