The Battles that Changed History 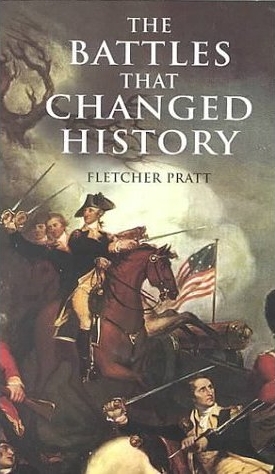