The Horse and his Boy (Chronicles of Narnia #5) 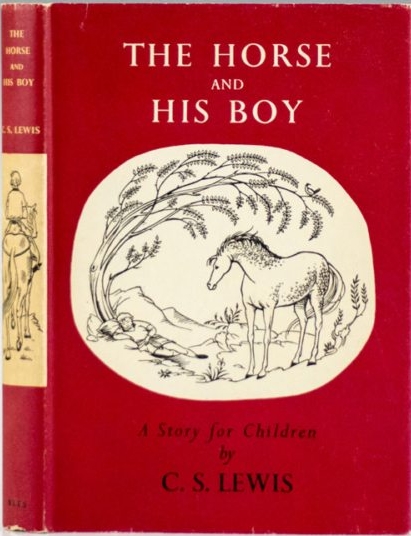