Transposition and other Addresses 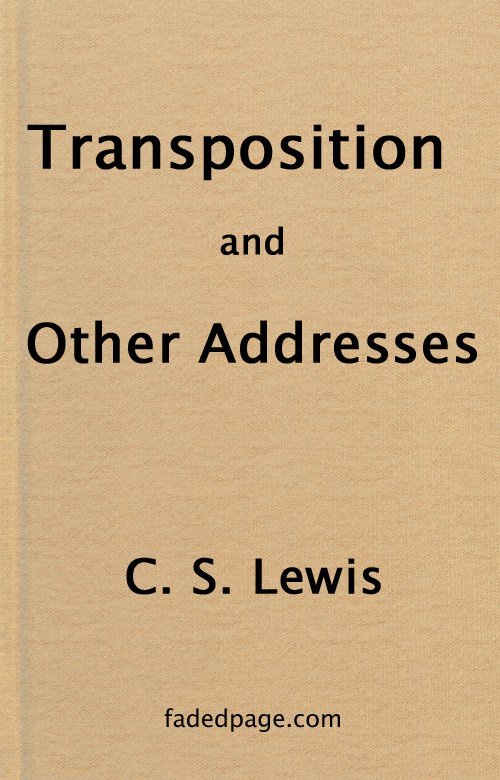