Birds of the Plains 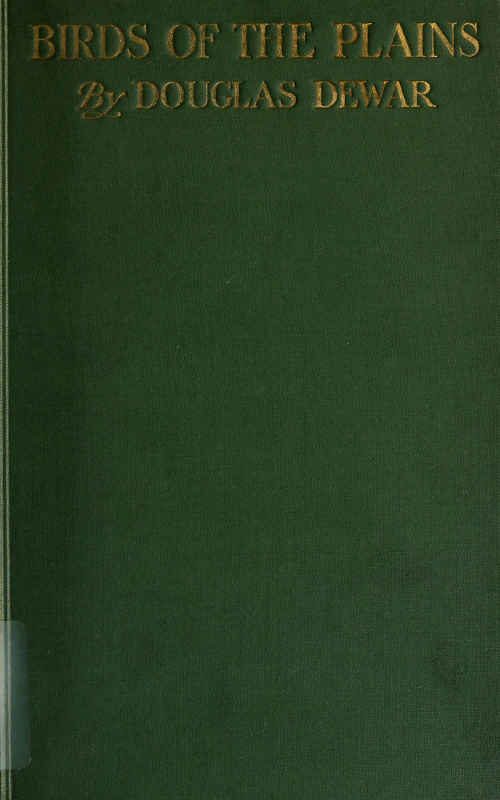