The Making of Species 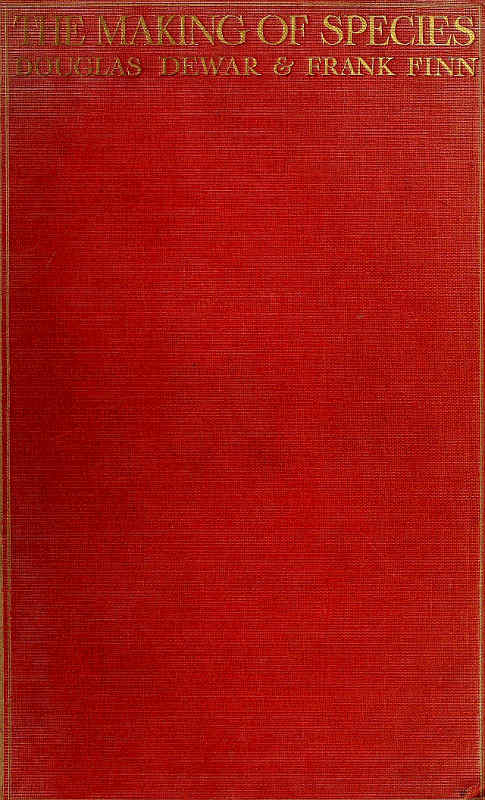