Untimely Death [He Should Have Died Hereafter] (Francis Pettigrew #5) 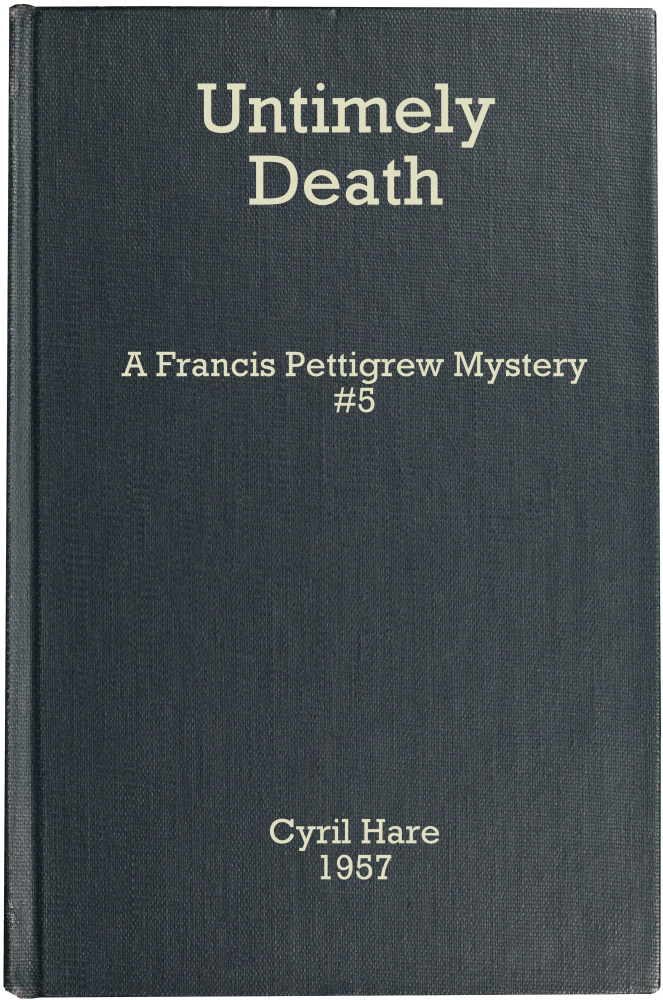