Out of the Silent Planet (Space Trilogy #1) 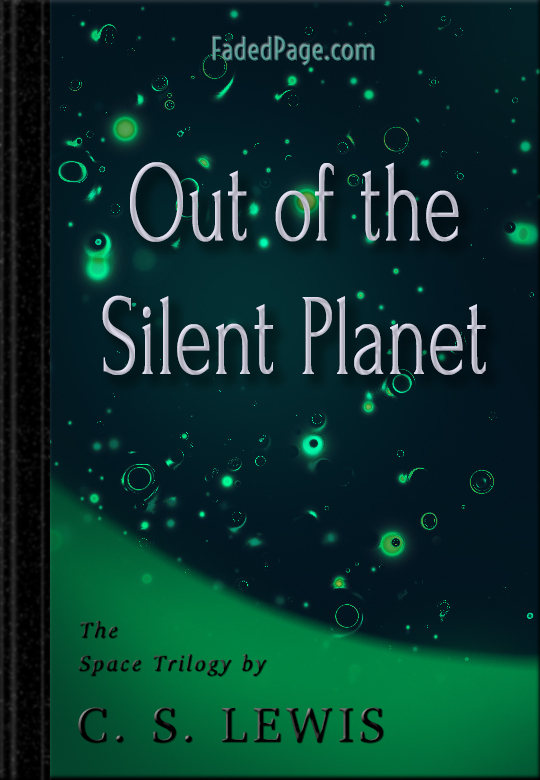