Radio Boys Under the Sea 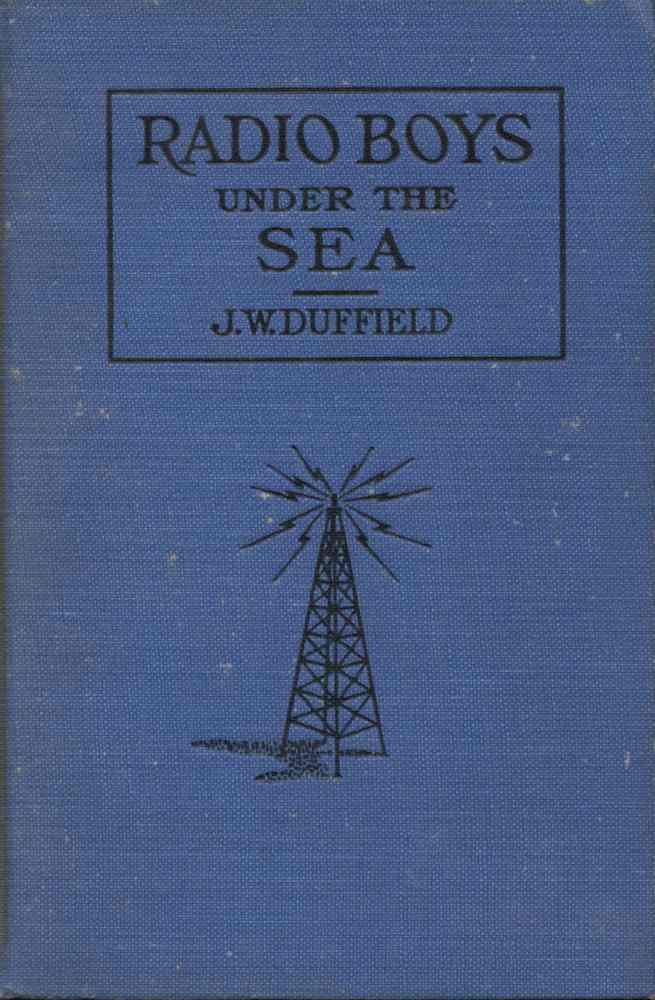